2021.2, vulnerabilities in custom components and a new Z-wave integration

Vulnerable to a directory traversal attack via an unauthenticated webview, allowing an attacker to access any file that is accessible by the Home Assistant process. This access includes any credential that you might have stored to allow Home Assistant to access other services (hello secrets.yaml!). 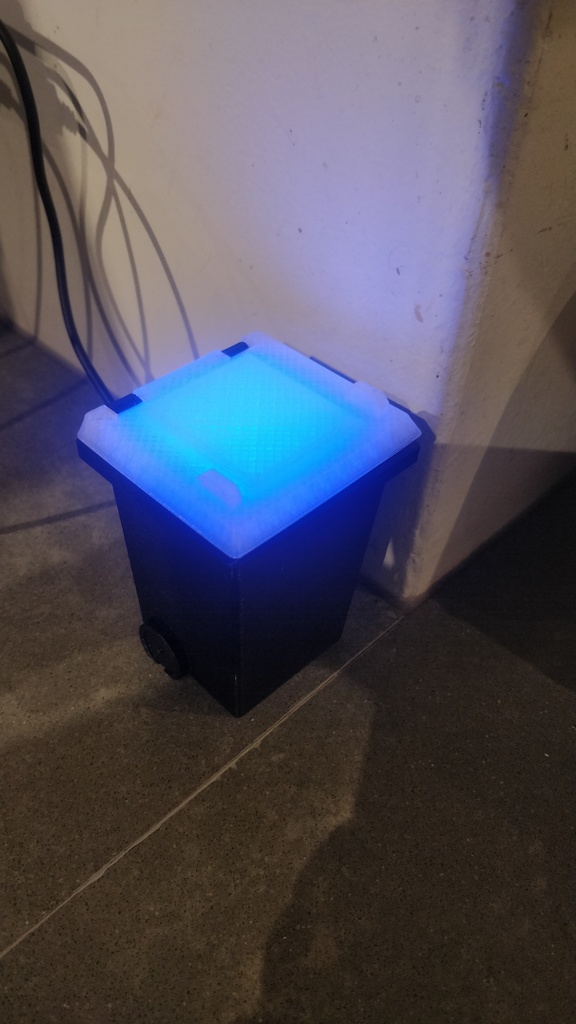 Fuzzy Mistborn reached out to us about Dark Sky replacements, and has a few on their blog (links in the show notes) https://blog.fuzzymistborn.com/weather-in-a-post-darksky-world/

Easily connect to Google and Amazon voice assistants for a small monthly fee that also supports the Home Assistant project. Configuration is via the User Interface so no fiddling with router settings, dynamic DNS or YAML.

Since 1995, MoreBeer! has offered the largest selection of brewing supplies to home brewers across the country. What started in a 150 square foot shed in a backyard has now expanded to two warehouses, a manufacturing metal shop, and four homebrew stores, all while remaining under the same passionate ownership.

Phil is a Melbourne based web developer who lives and breathes technology. When he's not at his day job, he’s in his home office attempting to simplify his life through complicated tech.

Rohan from Toronto, Canada works in the Technology sector as an architect designing network and datacenter solutions for his customers. His passion for technology stems from there and extends to IoT and home automation