In episode 69 talking to Adrian about smart bulbs and switches, we mentioned the Lutron Aurora as a possible smart switch compatible with smart bulbs.

u/FORD_GT on Reddit also reached out to and mentioned the Inovelli Red Z-wave switches that can be customised to disable the internal relay on the switch. This gives physical switches around the home that can control smart bulbs with Home Assistant and z-wave events.

The switches are on back-order and available in the US z-wave frequency for around US$35.

The switches also have a notification LED. Brian Hanifen on the Home Assistant forums has shared a script which you can use to flash the LED’s on the switches different colours for notifications as well. 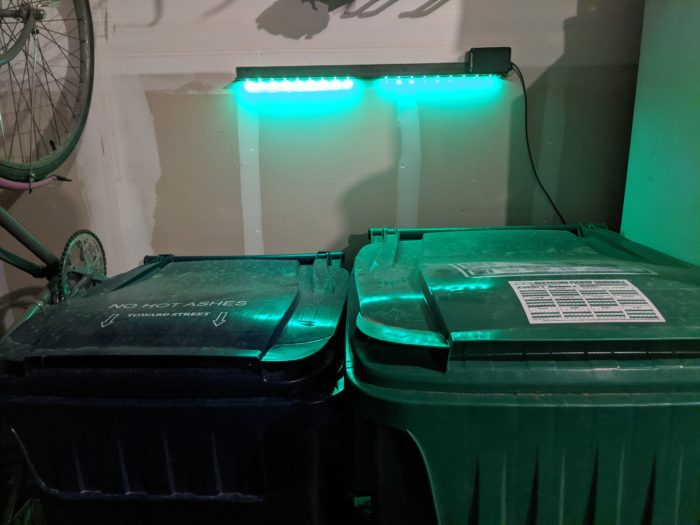 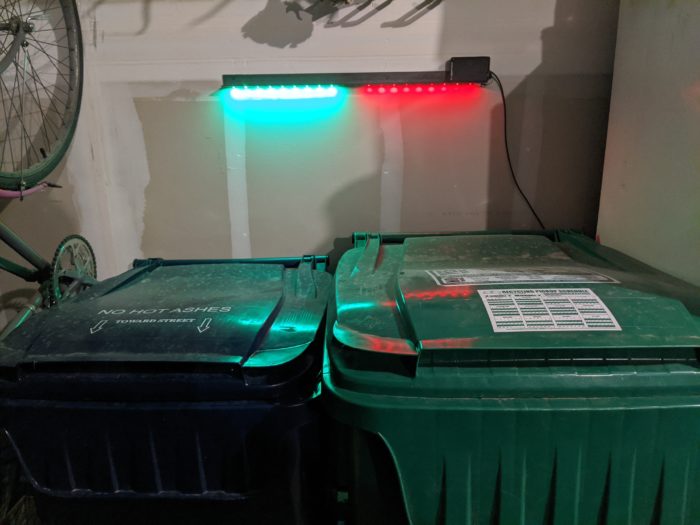 Easily connect to Google and Amazon voice assistants for a small monthly fee that also supports the Home Assistant project. Configuration is via the User Interface so no fiddling with router settings, dynamic DNS or YAML.

Just a guy whose first smart home setup was some string and a series of small pulleys in my bedroom at 12 years old so I could turn on and off my lights from my bed.

Phil is a Melbourne based web developer who lives and breathes technology. When he's not at his day job, he’s in his home office attempting to simplify his life through complicated tech.

Rohan from Toronto, Canada works in the Technology sector as an architect designing network and datacenter solutions for his customers. His passion for technology stems from there and extends to IoT and home automation